RenewableUK is a leading organisation to build a more sustainable future with clean electricity.

We were chosen as RenewableUK‘s official Video production company for COP26 this year.

As part of their partnership with Energy UK, called the Energy Transition Hub Programme, they offered live streams of their various talks at COP26, filmed and delivered by us, Film Your Event.

We’re incredibly honoured to have been chosen as the event video production company for RenewableUK. Here, some of the most important political figures in the world gathered to discuss climate change, with millions around the world watching closely. 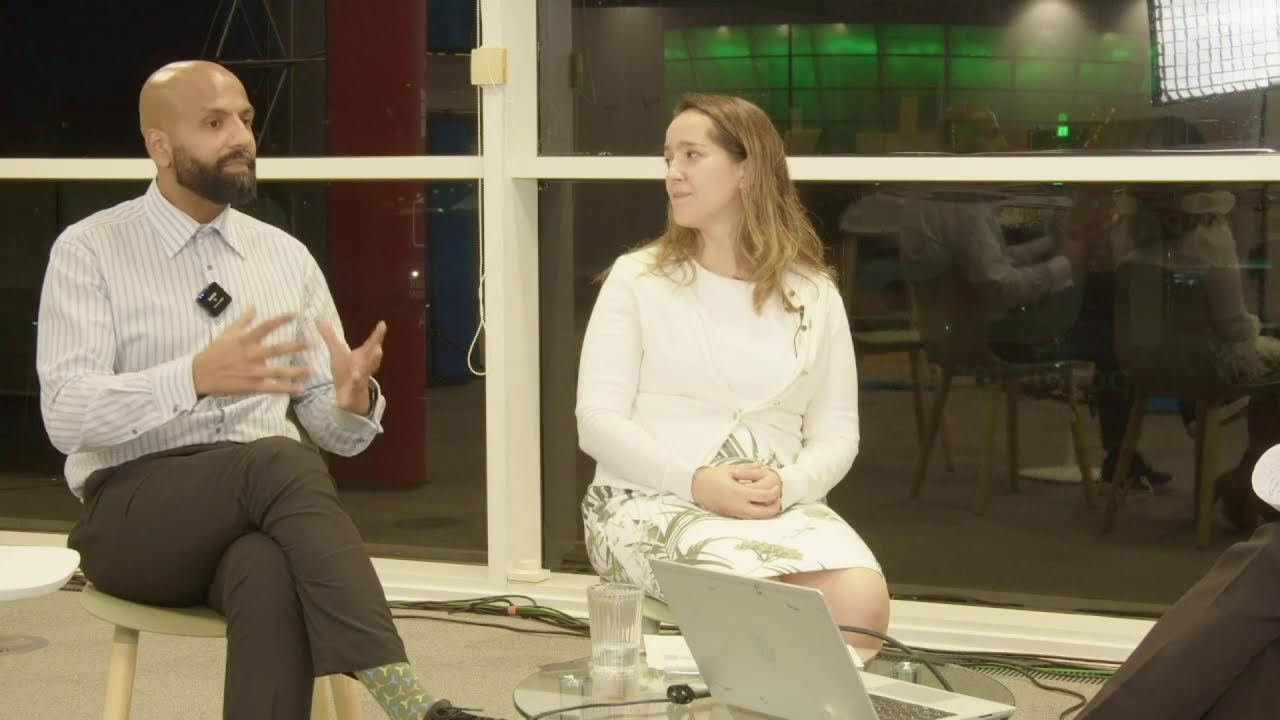 We worked at COP26 for 10 days of pre-production, filming, and post-production.

The result was a major success, with viewing numbers in the four figures across all of the live streams. These talks were shot, produced and uploaded by us, resulting in 10 days of pre-production, filming and post-production.

Our 15+ years of experience in the video production industry meant we were well equipped for any challenge we faced, while our ability to offer a bespoke service designed for every client we work with meant that RenewableUK’s brief was always met.

I just wanted to reach out and say thanks so much for all your team’s work over the last 2-weeks. You went well above and beyond in developing the vision into reality.

I can honestly say we’ve had so much good feedback, from those that took part in the events to the many hundreds of people who watched online.

You and the team were amazing in find solutions to everything as well as being patient with us.

All the best and many thanks

It was a pleasure to cover this monumental event with RenewableUK, who hired us to produce high-quality live streams of their talks on everything from the potential of hydrogen to developing a clean energy supply chain. These videos had to not only look professional, but it was fundamental the streams stayed live and glitch-free.

Live streaming at COP26 for RenewableUK